Do Employers Need to Provide Paid Time Off to Vote in the Canadian Federal Election?

Do Employers Need to Provide Paid Time Off to Vote in the Canadian Federal Election? 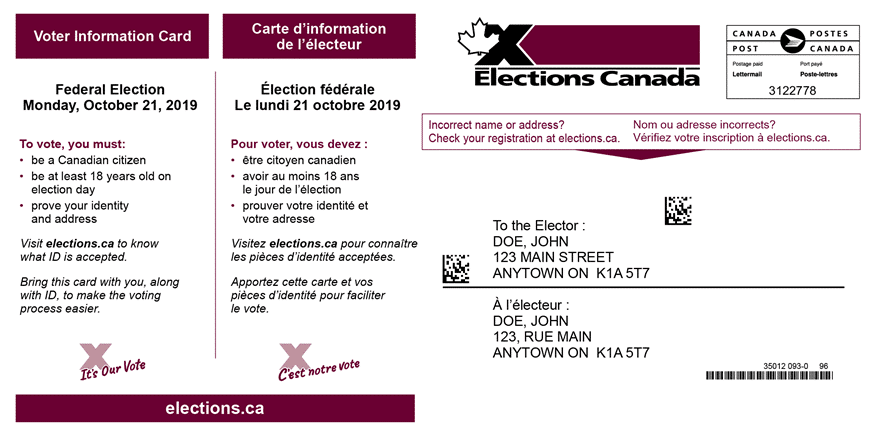 With the Canadian federal election being held on Monday, October 21, 2019 quickly approaching, let’s review the obligations of employers to provide their employees with paid time off to vote in the federal election.

The Canada Elections Act says everyone who is eligible to vote must have three consecutive hours during voting hours to vote on election day. Eligible voters are Canadian citizens who are at least 18 years old on election day.

The Canadian federal election voting hours are as follows:

If your employee’s work schedule does not allow for sufficient time off to vote, then the Act outlines that you as an employer are obligated to provide time off with pay. The Act says that employers may not penalize or deduct pay from an employee who is taking time off to vote. An employee must be paid what he or she would have earned during the time allowed off for voting. Employers who fail to provide time off for voting risk facing significant fines and/or imprisonment.

However, you are permitted to schedule the 3 hours of time off at a time that is convenient for you. In British Columbia for example, if your employee’s shift is 9 am to 5 pm, you can decide to allow the employee to start work later at 10 am (so they have 3 hours from 7 am to 10 am to vote) or to leave work early at 4 pm (so they have 4 pm to 7 pm to vote). In this BC example, only one hour at the start or end of the shift would be paid time off.

Practically speaking, this usually is an issue only when an employee has a lengthy commute between their workplace and their polling station, has difficulties with childcare scheduling, operational requirements resulting in inflexibility with shift times, or other similar scheduling difficulties.

Some other options to deal with this issue include encouraging employees to vote at an advance poll from October 11-14, to vote at any Elections Canada office by October 15, or to vote by mail. For further information on paid time off to vote, please visit the FAQ page of Elections Canada.